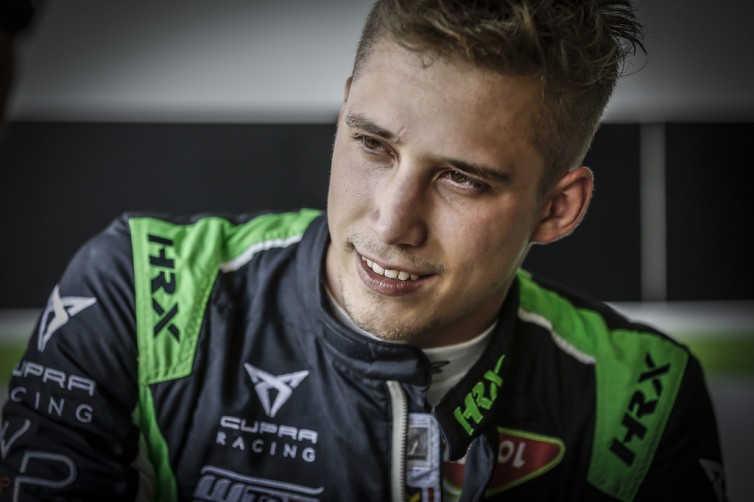 M1RA Motorsport announced that Zsolt Dávid Szabó replaces Dániel Nágy from this weekend’s TCR Europe series’ event at Oschersleben.
On a short notice the Hungarian team was informed of Nagy’s decision to leave.
“We took notice and respect it,” explained team principal Dávid Bári. “We have to focus on the races ahead, with Luca Engstler who is fighting for the TCR Europe title, and so it was important to find the right replacement for Dániel. We know Zsolt’s skills and how motivated he is. I think he definitely deserved an opportunity to come back to an international level.”

The 23-year-old Szabó has amassed considerable experience in Touring Car competition, taking part in the 2015 TCR International Series, the 2017 WTCC and ETCC, and last year’s WTCR.
“Words cannot say how grateful I am to M1RA for this opportunity, but it’s not yet the time to celebrate, because I have a lot to learn. This weekend could be one of the biggest challenge of my racing life, but I can’t wait to hit the track at Oscherlsben,” Szabó said.