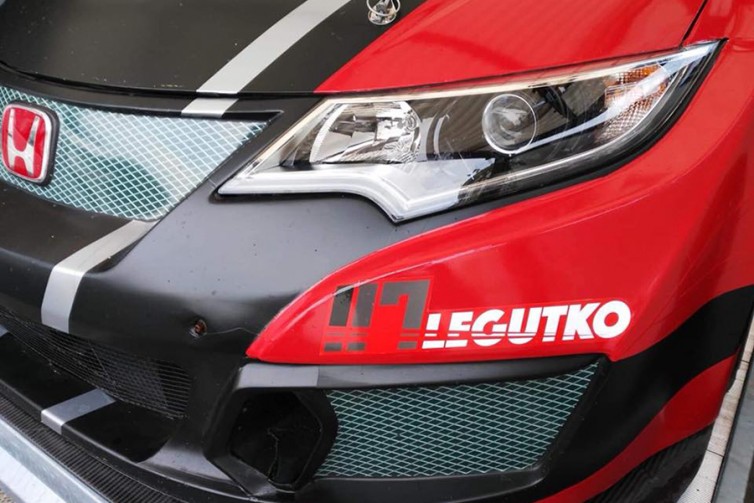 Albert Legutko, a 19-year old from Poland who lives in Berlin, will make his international debut this weekend in the TCR Europe final event at Monza.
Legutko will be driving a Honda Civic FK2 run by his own team and supported by ADAC Berlin Brandenburg. He began racing in 2015 in the Polish KIA Lotos Cup in which he finished runner up in the following year. He then Switched to the Renault Clio Cup Central Europe, ranking second at the end of the 2018 season.

“We decided to participate in TCR Europe’s finale because we want to step up to Touring Car racing. We came across this amazing opportunity and decided to capitalize on it, especially since it's Monza and I have some good memories from that track, because it is there that I sealed my position as runner up in the 2016 KIA Cup. We want to use this participation as our next step in my development as a racing driver, which also fits within our budget,” Legutko said.