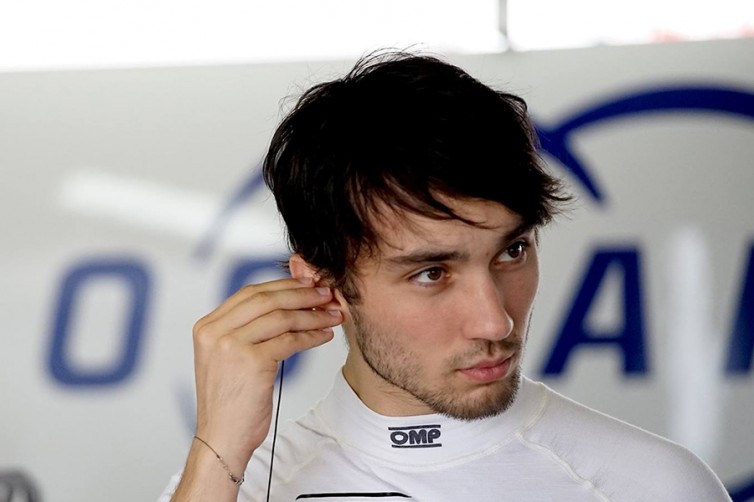 A Renault Mégane for John Filippi

John Filippi has been chosen by Milenko Vuković and Eric Nève to drive and develop the new Renault Mégane RS in the 2019 TCR Europe series.
After four years in World Touring Cars, Fillippi’s new goal is to become the first driver to win with the Renault Mégane TCR built at the Vuković Motorsport factory in Switzerland.
2019 will be the first full season for the car and the team, as last year the Mégane made occasional races in TCR Germany and TCR UK. It was a learning year for the team that is now ready to fight in TCR Europe. Eric Nève, the new team manager, has played an important role in Filippi's implication in the project.

“I am so excited by the challenge and very proud to be part of this adventure. I drove the car late last year and immediately felt its potential. I will use my experience of four years in the world series to compete in TCR Europe, which is very competitive. It will be important to perform from the beginning of the season in order to reach our goals. I believe that this decision is the right step for my career,” said the 24-year-old Corsican.

Nève stated: “My greatest challenge as team manager is to create the best working atmosphere. We need to be ready on both the technical and human sides. We need to give the driver the best conditions to perform. John was the logical choice for us. His experience in the World Touring Cars will help us to achieve our goals.”

“I've met John last year and asked him to test the Mégane. He was seduced by the car from the first test day. John is an international driver, he's very clear about his sensations at the wheel. I wanted him in the team and I am sure that together we will be able to fight for good results,” concluded Vuković, the project director.