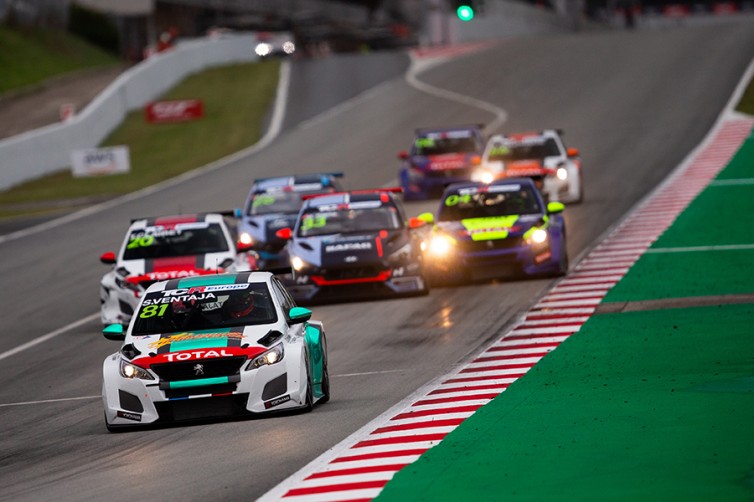 Baert and Ventaja lead in the Yokohama Trophy

Nicolas Baert and Stéphane Ventaja are the current leaders of the TCR Europe’s Yokohama Trophy following the fourth event of the season at Barcelona.
The Belgian youngster (Comtoyou Racing, Audi RS 3 LMS) tops the overall standings with a margin of 22 points over his own teammate Sami Taoufik who has won the Trophy in both the Spanish races and so managed to eat 14 points out of his rival’s advantage.
Ventaja (Team Clairet Sport, Peugeot 308) is third overall and the leader of the Diamond class for the drivers over 40. Ventaja’s closest competitor Martin Ryba (Brutal Fish Racing Team, Honda Civic Type R) has dropped 39 points behind as he failed to score at Barcelona, while another Clairet Sport driver, Gilles Colombani is in third position a further eight points adrift.
In the Rookies class, Evgenii Leonov (Volcano Motorsport, CUPRA) is placed third, behind Baert and Taoufik.