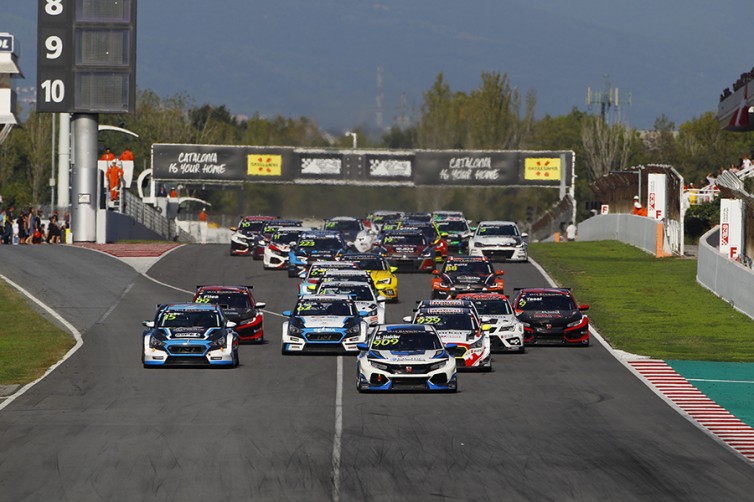 Competitors of TCR Ibérico to join at Barcelona

Competitors of the 2019 TCR Ibérico series will add to the TCR Europe field for the sixth event of the continental championship at Circuit de Barcelona-Catalunya on September 20/22.
This resulted by a change of the TCR Ibérico calendar following the cancellation of two events organised by VdV Sports: Barcelona (23/24 March) and Navarra (7/8 September).
To replace them, the promoter reached an agreement with the Portuguese National Sporting Authorithy FPAK for establishing a TCR Class within the Portuguese Racing Open at Estoril (13/14 April) and then added the TCR Europe event to maintain the four-round calendar.
The other two events that were already included in the original calendar are Vila Real (5/7 July) in the frame of WTCR, also counting towards the Portuguese Racing Open, and Portimão (26/27 October) in support of the European Le Mans Series.