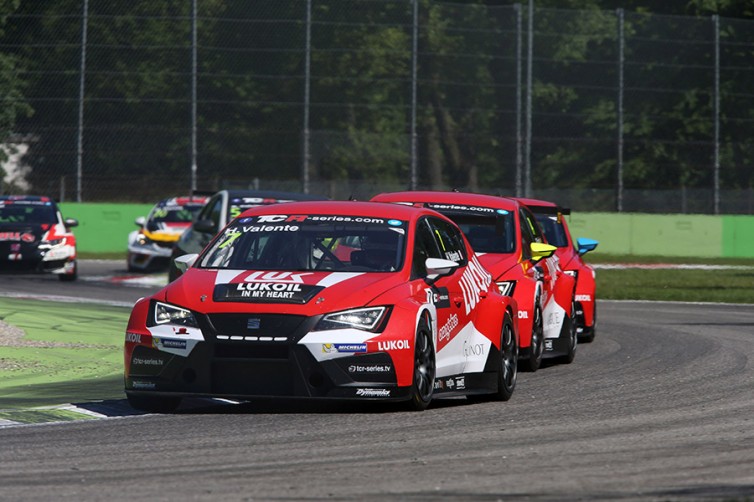 Craft-Bamboo Racing announced its move to the TCR Europe Series for 2018 with a two-car entry. The team firmly believes in the TCR platform and the European series provides a very strong option to continue their plans of expanding in their multi-discipline activities in the United Kingdom and European Union.
Craft-Bamboo Racing operates bases in Hong Kong, UK and Malaysia, and after a very strong 2017 season in Asia with wins in the Blancpain GT Series Asia and a championship title in the FRD LMP3 Series in China, the team is keen to increase their presence in Europe in both Touring Cars and GT.
Craft-Bamboo Racing has been a consistent front-runner in the TCR International Series since the inaugural race in Malaysia in 2015. Taking the teams’ championship title in 2016, Craft-Bamboo also took second overall in the drivers’ championship two years running, scoring numerous wins, pole positions as well as double and triple podiums over their competitive tenure.

Darryl O’Young, Team Director of Craft-Bamboo Racing said: “We are happy to confirm our move to TCR Europe for the 2018 season. The calendar is fantastic, and we expect a strong entry in the series with competitive drivers and teams.  We have chosen to put more focus on Europe in 2018, with the possibility to also enter some spot races in other TCR series races across Europe.  We have strong drivers currently in discussion, and the team is highly motivated with Andrew Chisholm continuing as the project manager for our TCR programs, so our intention is clear to come out and fight for the championship title in May."