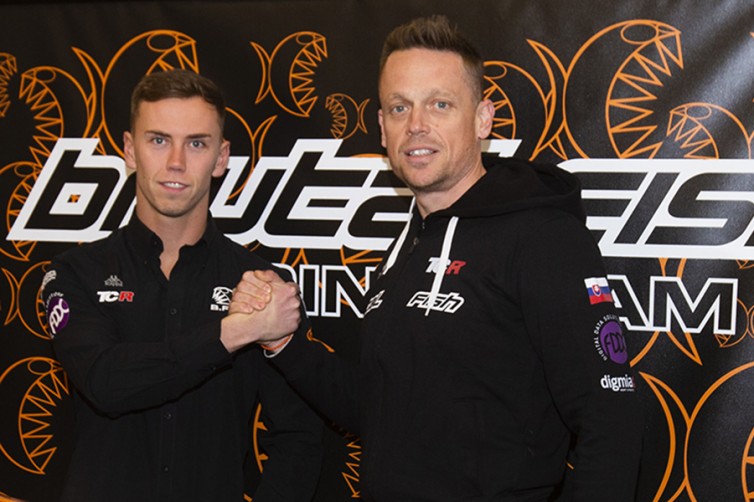 “About a month ago, we started talking to Daniel, and right from the start I knew that we are on the same line, in both working and human relations. Daniel is a very fast, ambitious and technically skilled driver with the highest expectations. For him we will run a second Honda Civic that we have rented from JAS Motorsport until the end of the season. As a relatively new team in the TCR family, we see this as an opportunity to get to the top of the ranking. For me as an old-aged but unrestrained driver is a great opportunity to move forward and use all the potential that Daniel will bring to our team. And as everybody in the paddock knows about Brutal Fish, it is very important for Daniel to fullfill our requirements for lifestyle and fun... and he is good at this as well...” Ryba explained.

And Lloyd added: “I am really excited to join Brutal Fish Racing Team! I have been working with Martin and the crew for the past month and been aiming for a seat in the TCR Europe series for a long time. So it is great for the two of us to come together. After my success in TCR UK last year, I was really looking forward to jump in a series on the highest level and thanks to Brutal Fish I have this opportunity. The team has a great spirit, it is like family and definitely the best breakfast and coffee in the paddock!”