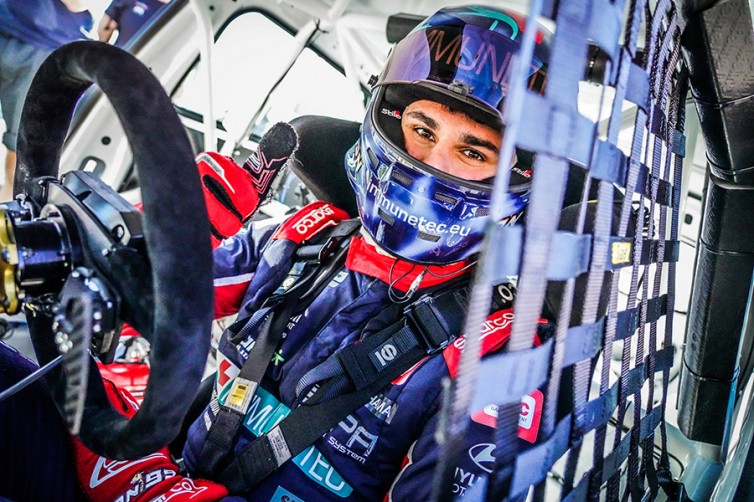 The Hungarian association of Dániel Nagy and Zengő Motorsport will take part in the 2021 TCR Europe season opener at Slovakia Ring this weekend.
Nagy will drive one of the team’s new CUPRA Leon Competición cars. The 23-year-old has been a regular competitor in TCR Europe from 2018 at the wheel of Hyundai i30 N cars. He scored one race win at Assen on his way to be classified fifth in the 2018 championship. Last year he finished the season in eighth position.
Nagy and Zengő Motorsport don’t rule out the idea of joining for other TCR Europe events, later in the season.