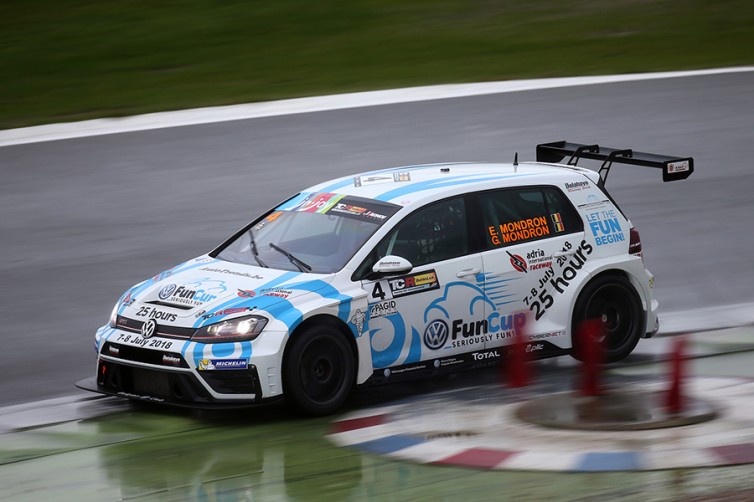 The Delahaye Racing Team is readying itself for its third season in TCR racing and is willing to combine the participation in the TCR Europe and TCR Benelux series.
The outfit based in Wavre proved successful in the 2016 and 2017 TCR Benelux, running SEAT and Volkswagen cars and placing Guillaume Mondron as last year’s runner up.

Gilles Terlinden and Pierre Sevrin, directors of the Delahaye Racing Team explained: “We would like to continue on this course... Although the priority is to stay with Volkswagen, there is also the chance that cars from another brand might appear in our workshop. The possibility of combining the TCR Europe and TCR Benelux series, that are together in five of the seven European events, is of course a plus.”