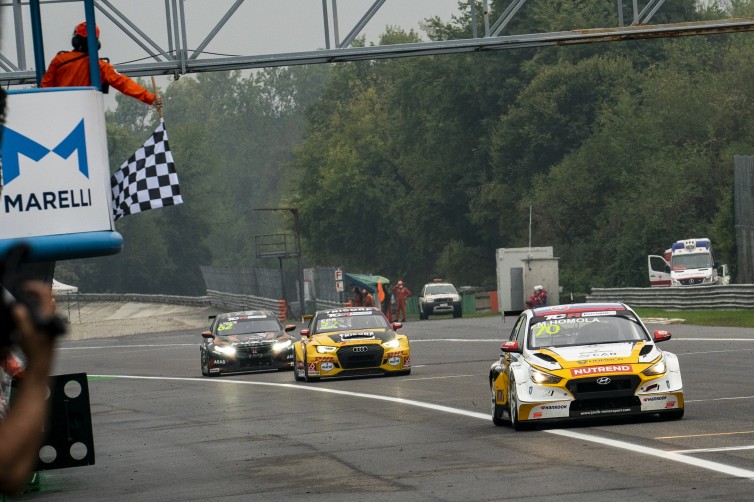 Following Race 2 in Monza, the Stewards received a protest from the Volcano Motorsport team that Franco Girolami had passed Mikel Azcona under yellow flags at Turn 5 (the exit to the Roggia chicane) on Lap 3. Following an investigation, the Stewards upheld the protest and so gave Girolami a thirty-second penalty that dropped him to nineteenth place in the final results.

That means that Mat’o Homola becomes the seventh race winner of the 2021 TCR Europe season, with Tom Coronel moving up to second place and Jack Young to third.

The revised Race 2 result is therefore as follows:

As a result of the penalty and revised race result, the Drivers’ Championship standings are now: