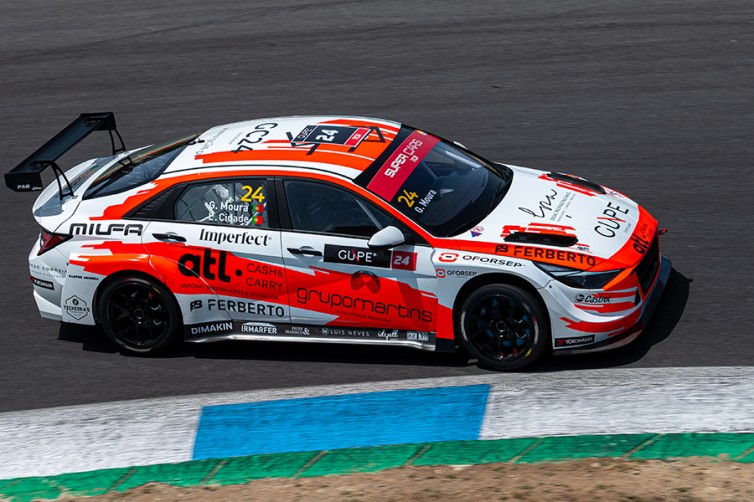 Gustavo Moura will join TCR Europe for the Barcelona event

Portuguese driver Gustavo Moura has announced his participation in the final TCR Europe event of the season that will take place at Barcelona’s Catalunya Circuit on 8/10 October.

Moura is currently racing in the TCR Ibérico Endurance series with a Hyundai Elantra N run by GC24 Motorsport. He scored a double victory in the season-opener at Jarama and currently ranks second in the standings, 18 points behind Daniel Teixeira.

“Barcelona is a track I know well, but in my previous appearances in TCR Europe I had problems with the car. This year I will be looking forward to discover how we rank compared to the drivers who regularly compete in the European championship,” said Moura.