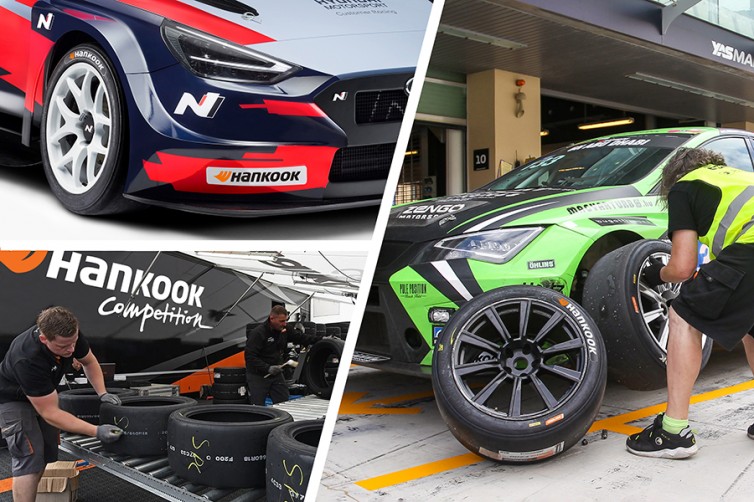 Hankook is extending its presence in TCR competition thanks to the agreement signed with the promoters of different championships: TCR Europe, TCR Eastern Europe and the freshly-launched TCR Spain.
The Korean brand had already developed its own tyres for TCR racing cars in previous years, as sole supplier for the 24H Series, the Coppa Italia Turismo and the Baltic Touring Car Championship. Now the company will make use of that experience for stepping up to other competitive sprint series that will be shod by the Ventus Race tyres.

Manfred Sandbichler, Hankook Motorsport Director Europe explained: “The TCR class is known for touring car racing of the highest standard. It features a wide range of brands and is established around the world. With this in mind, expanding Hankook’s involvement in TCR series is exactly the right decision. Our Ventus Race tyre has proven itself in this class for years and we are looking forward to some thrilling motorsport at renowned, international racetracks.”

TCR Europe promoter Paulo Ferreira commented: “We are very pleased that an important brand like Hankook has chosen TCR Europe as one of the premiere series for showcasing its racing tyres. The Hankook products have already proved excellent in shoeing TCR cars, showing both reliability and performance. This technical partnership will contribute to further enhance the level of competition in TCR Europe.”