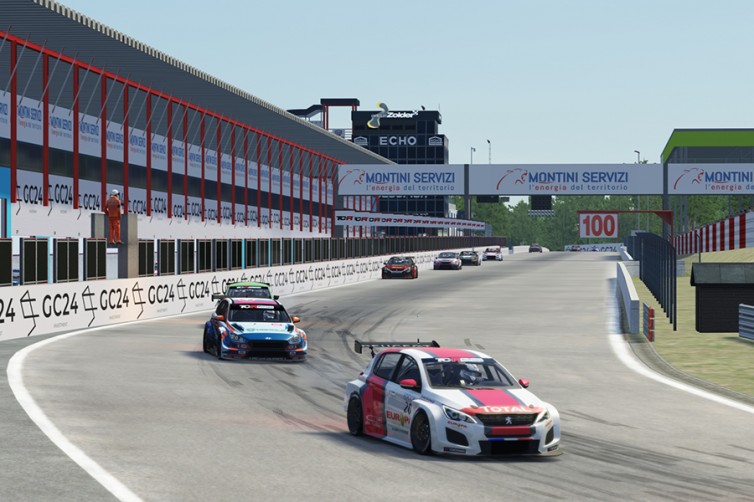 Jimmy and Teddy Clairet get penalties for Zolder

A few days after the turbulent SIM races at the virtual circuit of Monza, TCR Europe competitors proved much fairer at Zolder. Only four drivers received penalties after Monday’s rounds 11 and 12.
Both Jimmy and Teddy Clairet were given 10-second penalties and lost their seventh positions in Race 1 and Race 2 respectively; the French brothers were deemed guilty for causing multiple incidents after missing the braking point at the first chicane. The penalties dropped Jimmy by two positions in Race 1, from seventh to ninth, and Teddy by one place in Race 2, from seventh to eighth.
Their teammate Gilles Colombani was also penalised for hitting Jimmy’s digital car in Race 2; however, he retained the ninth position because Gustavo Moura – who had finished 10th – was excluded for an incident with Gilles Magnus.
The final event of the TCR Europe SIM Racing series will be on 22nd July at the virtual circuit of Barcelona.