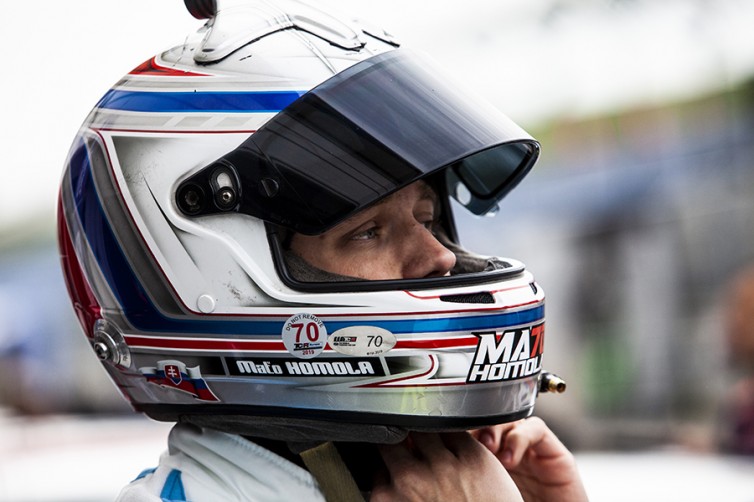 Mat’o Homola is the driver who completes BRC Racing Team’s two-car line-up in the upcoming TCR Europeseason.
The Italian outfit had already announced Dániel Nagy for driving one of its two Hyundai i30 N TCR cars.
Homola, 26-year-old, has built himself a solid reputation in Touring Car competitions, with victories in the FIA European Touring Car Championship and then in the TCR International Series the WTCR – FIA World Touring Car Cup and the TCR Europe Series in which he won last year’s opening round at the Hungaroring.

"I'm delighted to be joining forces with BRC Racing Team for the 2020 season in TCR Europe. We have worked together for the first time at the end of last year in the inaugural FIA Motorsport Games in which I was classified third and I knew right away that this was the team for me. The crew had a professional approach and they are very experienced, so I felt in good care.I think we have a winning combination and so I have no other goal than winning the TCR Europe title!" Homola stated.

Gabriele Rizzo, BRC Racing Team Principal, added: “We met Mat’o as a competitor in the 2018 WTCR and we had our first successful collaboration at last year’s FIA Motorsport Games. Having him in our team for TCR Europe is great news, now we can count on two top-level drivers and can’t wait for the season to start.”