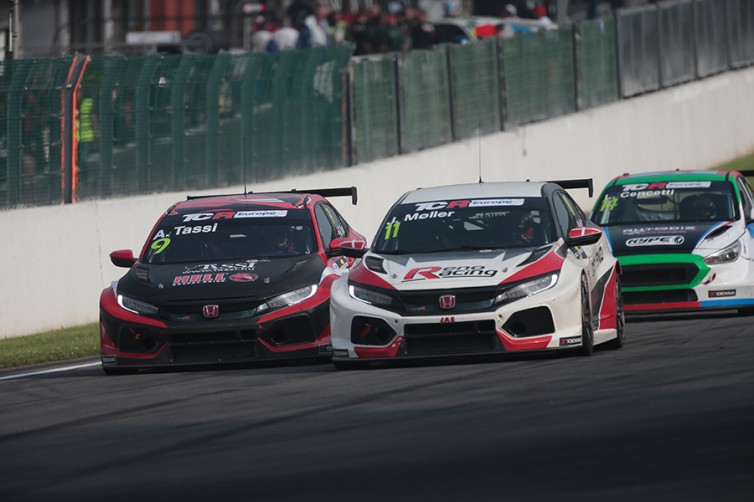 Stien Paulsen and Attila Tassi were both given a 30-second time penalty after today’s Race 1 in Spa-Francorchamps.
Paulsen was dropped from sixth to 14th as he was considered guilty for having caused the incident in second lap of the race that forced Reece Barr to retire.
As for Tassi, he was punished for sending Jens-Reno Møller into a dangerous high-speed spin at the Raidillon while they were fighting for the 11th position on lap 9; this meant that Tassi was demoted from 11th to 17th.