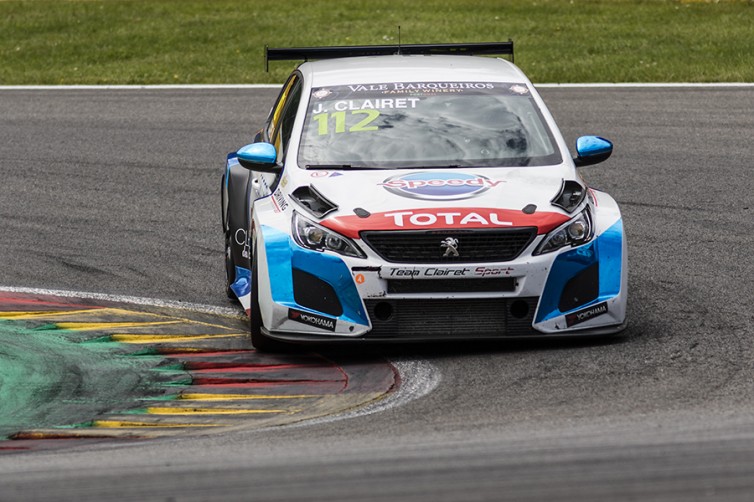 Further to the Stewards investigations, the following drivers were penalised: Jimmy Clairet (second) for the incident with Dušan Borković and Santiago Urrutia (seventh) for the incident with Gilles Magnus; they were given 30 seconds that dropped them out of the points.
The Uruguayan was also given a reprimand and a drop of five places on the grid for the next race, for causing the incident between Tom Coronel and Stian Paulsen.This promoted Mat’o Homola and Andreas Bäckman to second and third.
Other decisions did not affect the points positions.
As far as the standings are concerned, Comte moved up to third, 24 points behind Briché and 11 behind Magnus.