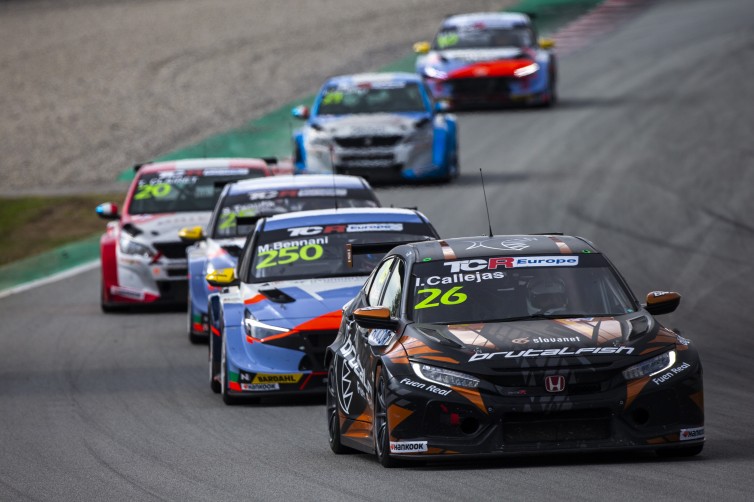 Following Race 2 in Barcelona, the Stewards investigated a number of incidents that occurred during the race. They decided to take no further action in several of the incidents reported to them, but penalties were issued to three drivers.

At the post-race technical check, the Brutal Fish Racing Honda Civic Type-R of Isidro Callejas was found to be underweight. As a result, the car was disqualified from the results and so Mehdi Bennani is elevated to second place.

Jimmy Clairet received a drive-through penalty for causing a collision with Niels Langeveld on Lap 4. As a result, thirty seconds have been added to his time and so the Team Clairet Sport driver drops to 16th place in the final results.

Also, Sébastien Loeb Racing’s Sami Taoufik was deemed to have caused a collision with Martin Ryba on Lap 1 and so Taoufik was also given a drive-through penalty, which means thirty seconds have been added to his time. The penalty drops him to 15th place and means Teddy Clairet now receives the trophy for finishing third.