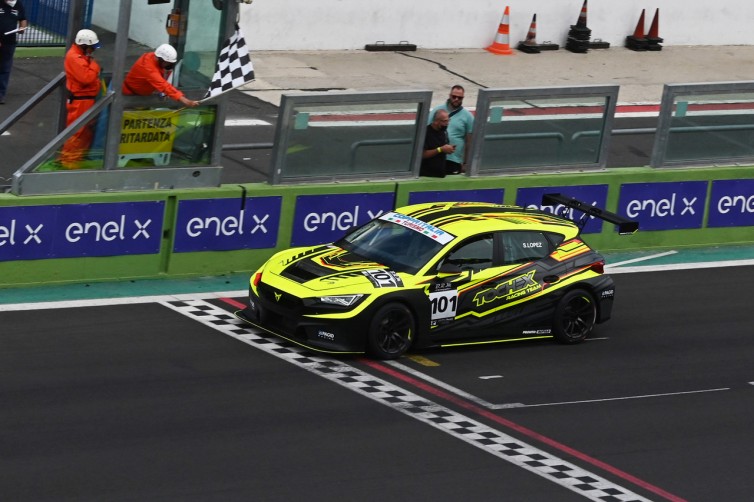 Sergio López and Rubén Fernández to race at Monza

Spain-based RC2 Junior Team have entered two CUPRA Leon Competición cars in this weekend’s TCR Europe series at Monza for Sergio López and Rubén Fernández. Both drivers are having a busy season, as the Spanish outfit is committed on different fronts.

Fernández is the current leader of the TCR class in the Campeonato de España Resistencia with three race wins claimed so far, while the 24-year-old Venezuelan López is proving his skills in his maiden racing car season.

Together they have already paid a visit to Italy in July, taking part in the event of the Coppa Italia Turismo at Vallelunga where they won one race apiece. More recently, López has raced in the TCR Italy championship at Imola and has also joined the TCR Spain championship, finishing on the podium at Aragón.