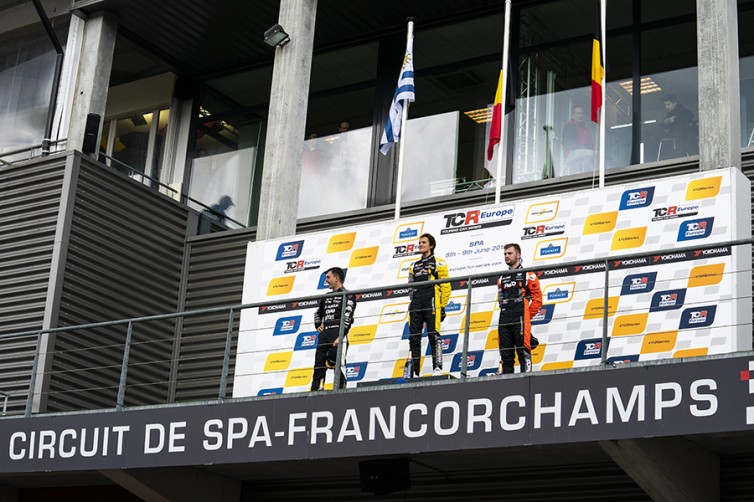 TCR Benelux in five events together with TCR Europe

For the third consecutive season the TCR Benelux Trophy will be awarded to teams and drivers having a racing license issued by the National Sporting Authorities of Belgium, the Netherlands, Luxembourg and France.
Retaining the successful format of the two previous seasons, the promoters of the trophy confirmed their partnership with the TCR Europe Series and so the TCR Benelux calendar will be based on five selected events of the European series once again.
The 2019 Trophy was won by Julien Briché in a Peugeot 308 run by JSB Compétition.