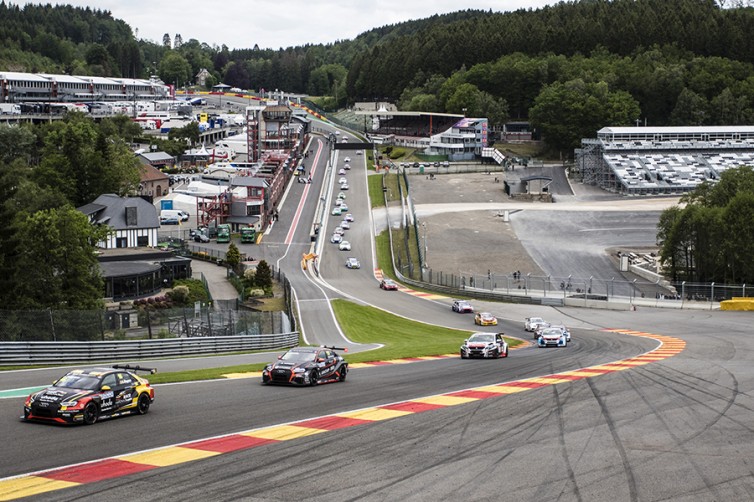 The 2020 calendar has been changed

The start of the TCR Europe Series season has been delayed due to the coronavirus emergency.
Paulo Ferreira, the promoter of the series explained: “We delayed the announcement while we were considering different options to group the events together in what it is now believed to be a safer period. However, we are continually monitoring the situation and we are ready to react quickly to further amend the calendar, with the aim of granting our competitors enough time to prepare before the season begins.”
The opening race meeting at Spa-Francorchamps that was scheduled to happen on May 1/2 has been postponed to the 24/25 July and will be run in the frame of the Total 24 Hours of Spa.
“The current circumstances have also meant that we will skip the second event, at the Red Bull Ring (15/17 May) and taking into consideration the coronavirus’ impact on the financial situation, we have also decided to reduce the calendar to six race meetings instead of seven,” Ferreira added.
Following these changes the championship is now scheduled to kick off at Oschersleben on 26/28 June; however a spare date for this event has been already booked in October.
Ferreira concluded. “We have done our best to maintain a good number of rounds in the period that is expected to be safer, as far as the contagion is concerned. The TCR Europe family, teams and circuit promoters will work together to overcome these challenging times, keeping in mind that the safety and well-being of all the people involved in the championship remains the utmost priority.”