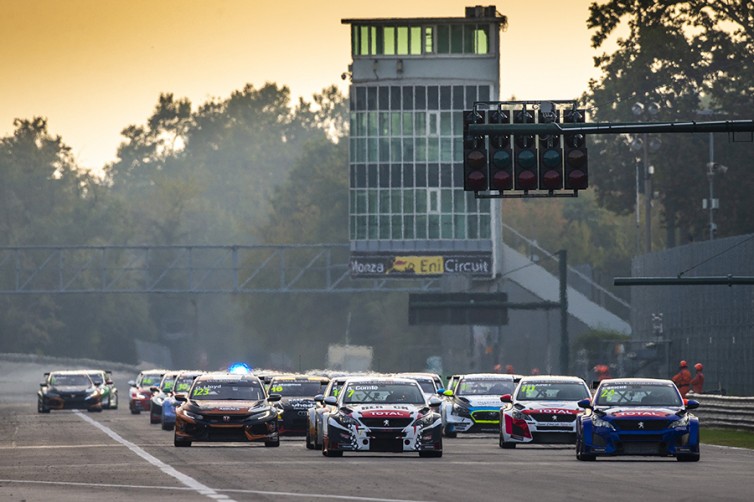 The 2020 calendar is going to be revised

TCR Euro Series Ltd. is currently working on a revised calendar for the 2020 TCR Europe Series.
After an initial postponement of the season opener at Spa-Francorchamps from May 1/2 to July 24/25, the Belgian event will be further moved back; the new date, still in the frame of the Total 24 Hours of Spa weekend, will be communicated later on.
Other changes concern the cancellation of the second and third events: Red Bull Ring on May 16/17 and Oschersleben on June 27/28. In both cases, TCR Euro Series Ltd. has worked together with the local promoters to find spare dates, but to no avail.
Negotiations are currently ongoing to find a later date for the fourth event at Paul Ricard that was planned to be held on July 18/19.
The current plan is to run the series over six events instead of the original seven, starting by the end of August or the beginning of September, with a race meeting in Jarama added to the original schedule.
The new calendar will be communicated in due course.