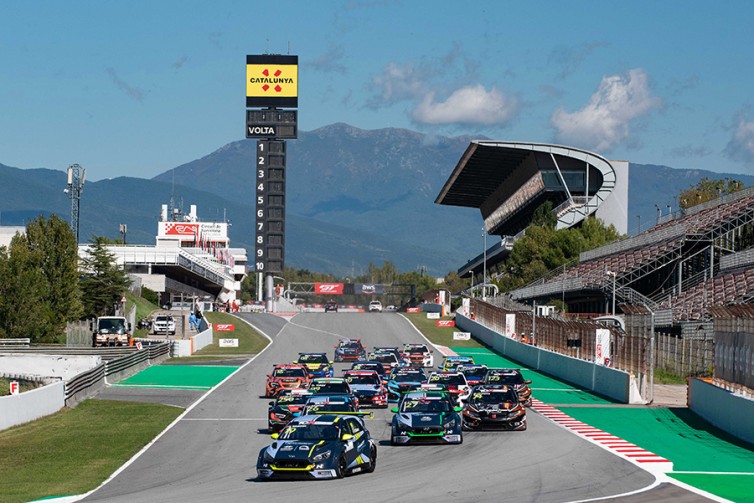 The 2021 TCR Europe's calendar was unveiled

On the eve of the last two races of 2020 at Jarama that will crown the European champion, the TCR Europe series has unveiled its calendar for the 2021 season.
While this year the COVID-19 pandemic has forced the promoter to reduce the number of events from seven to six and to cram them into eleven weeks, the 2021 schedule will revert to seven race meetings, with the season starting in mid-April and finishing in mid-October.
Once again, the championship will only visit iconic racetracks, such as Monza, Paul Ricard and Spa-Francorchamps, to name just a few that have already become traditional venues for TCR Europe.
Two of the circuits remain to be announced once deals have been finalised.

Promoter Paulo Ferreira explained: “2020 will be remembered as the most difficult season for motorsport, with all the schedule changes and adjustments that were induced by the COVID-19 pandemic. We are pleased that with the help of the circuits we have been able to put together a fair number of events to run the TCR Europe in the best possible way. In order to express our gratitude to our competitors for their commitment and for their will to compete despite all the complications triggered by the safety protocols, we have worked hard to secure in advance a set of dates for the next season that sticks with TCR Europe’s traditional offer: seven racing weekends in some of the most iconic circuits in Europe. On top of this I can confirm that costs will not be increased.”
Further news about the 2021 TCR Europe will be communicated in due course.