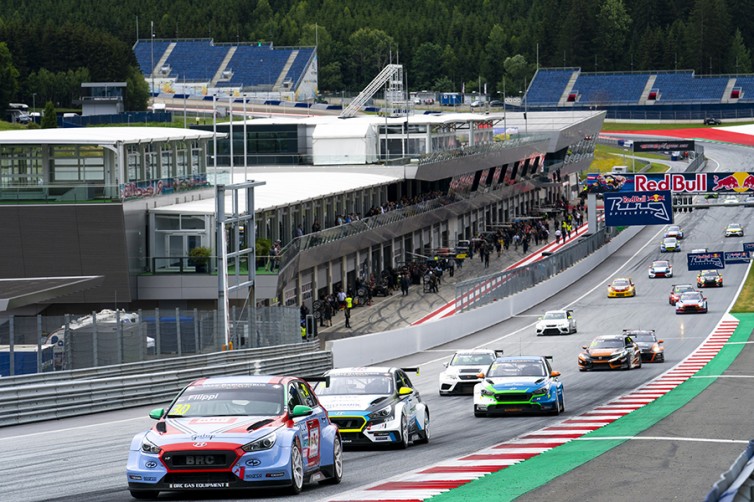 More points will be awarded during the Qualifying of the 2020 TCR Europe Series. This is the major change in the Sporting Regulations compared to last year.
“The reason for this is to come into line with the new Compensation Weight system that drops the fastest lap in the races to focus on the qualifying times,” series promoter Paulo Ferreira explained.

Qualifying points will be awarded to the first ten drivers classified in Q2, from 10 to the first to 1 to the tenth.
The point-scale for the races remains the same, awarding points to the first 15 drivers classified, with 40 to the winner.
Other changes compared to 2019 encompasses the race distance – minimum 55 km – and the establishment of a fixed number for the full season entries (30) and the cars on the grid (32), with the exception of Spa and Monza (34).
The deadline for the full season entries is April 12th.