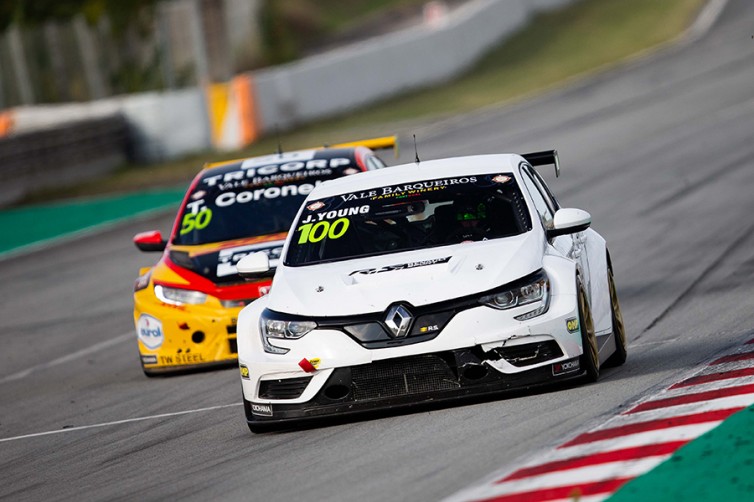 Vuković Motorsport will return for the 2020 TCR Europe series season with a pair of newly-upgraded Renault Mégane RS cars, with Jack Young the first driver confirmed for the team.
The Swiss team has been developing improvements to the car over the winter, which heads into its third year of competition, introducing a new aerodynamic package, as well as an upgraded engine. This is now based on the 1.8-litre TCe engine found onboard the Renaultsport Mégane RS road car and replaces the 1.6-litre Renault Clio-based engine from the previous car.
The team has also confirmed that 18-year-old Northern Irishman Jack Young will race for them this year. Young is the 2019 Renault UK Clio Cup champion, and drove the Vuković team’s Mégane RS to a couple of fourth-place finishes at the penultimate round of last year’s TCR Europe series in Spain on his impressive championship debut.
The team is in negotiations and plans to confirm the second driver shortly.