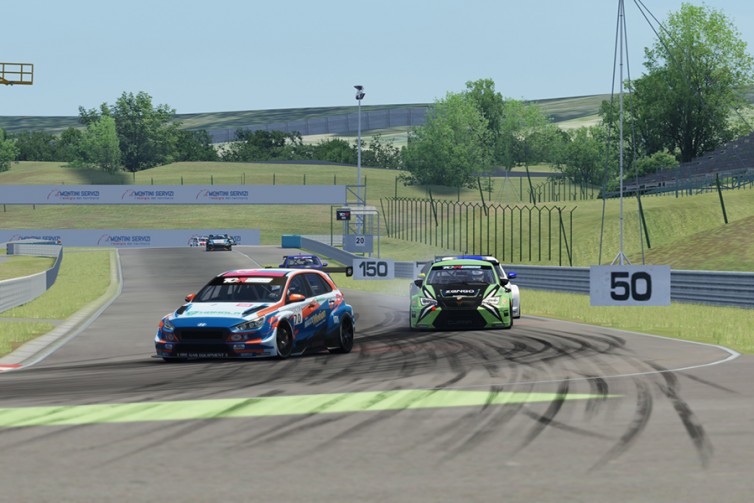 What the Hungaroring race winners said

Dániel Nagy, Race 1 winner: “The only positive thing from Race 2 is that Mat’o won the race, so congratulations to him. Just like in Red Bull Ring, I was involved in a big crash. I didn’t see the replay yet, but I had a really big push from behind and I think I flew into the barriers. Qualifying went good, but not perfect, Magnus was also able to beat his personal best, so I started from P1 – I wanted to make a clear start and did everything in the right rhythm. After that, with six laps until the end I realised I had a lap less fuel than I needed – so I was coasting, and backing off on all the straights, so it was really the luckiest race I’ve had in a while. I thought this race was gone, and I didn’t know I could save this much fuel, so it was a nice experience. Mat’o and I have a very good relationship. This is good to get used to each other - we are preparing for the real races with this series.”

Mat’o Homola, Race 2 winner: “I must say, I had quite a good qualifying, but then I made a mistake in Race 1 at the end of the lap, touched the barrier and my whole car was bent. So, I was really slow and I just tried to not lose too many positions. The second race was completely different, and it was really cool, full of contacts and so on. It’s not easy to overtake at the Hungaroring, especially when the drivers are so close to each other in terms of performance. And this is touring car, so we need to touch each other, and I think it was also really nice for the fans. It’s nice to see all the drivers – not face to face, but their cars. Motorsport is one of the sports that can do this type of discipline when you can’t do it for real. I’m glad we can do these types of virtual races, as it’s lots of fun, and good preparation for the season. Dániel and I at BRC are working together like in the normal races.”