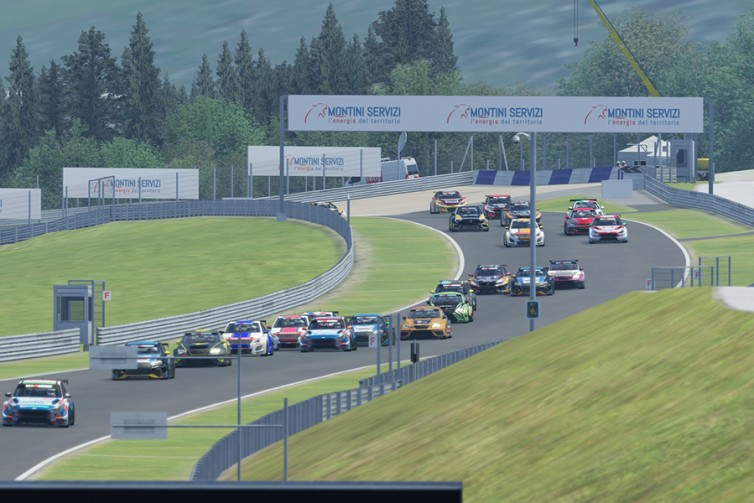 Dániel Nagy, Race 1 winner: “After the previous event I saw the other guys starting to prepare immediately. I think we even didn’t finish to race at Spa that some were already practicing in Austria! It was really high level today and I didn’t expect to be fastest in the Qualifying and win the first race, while also doing the fastest lap. It was a good surprise for me as well. Race 2 was super tough and I got two big hits at the beginning. Then I was trying to recover and had a good fight with Tenke, it was so close! Next races are at my home racetrack, the Hungaroring. I think it’s not a big advantage for me to race there, as now everyone has the rights to test as much as they can. From day 1 they can test ten or twelve hours a day, so it’s going to be super-close again.”

Niels Langeveld, Race 2 winner:“Before today I practiced a lot, more than before the first event. I was really aggressive to be in the top five in Qualifying. I can only say the level is so high, It’s really difficult to get those last two tenths out of the simulator! Unfortunately at the start of Race 1 I got hit by Comte who pushed me out wide. Then in the back straight we made contact again and crashed, so my only goal was to make sure to get a good position on the reversed grid for Race 2. I was able to do it and that worked out pretty well, because the base was there. The more you practice, the better you get. This is quite a short track and so to learn it and to get faster doesn’t take you as much time as in Spa. It’s a good starting point for me to learn the game Assetto Corsa and hopefully I can do the same in the next round. I like the game. It’s good and I’m getting more and more used to it and I’m getting better!”